On 23 November 2018, the German Federal Council (Bundesrat) approved the Annual Tax Act 2018 under the name “Tax Act for the Prevention of VAT Losses from Trading with Goods over the Internet and Amendment of Further Tax Provisions”, hereinafter “the Act”.

In the following, some of the key changes related to corporate income taxation are discussed.

Extension of the limited tax liability of real estate investments 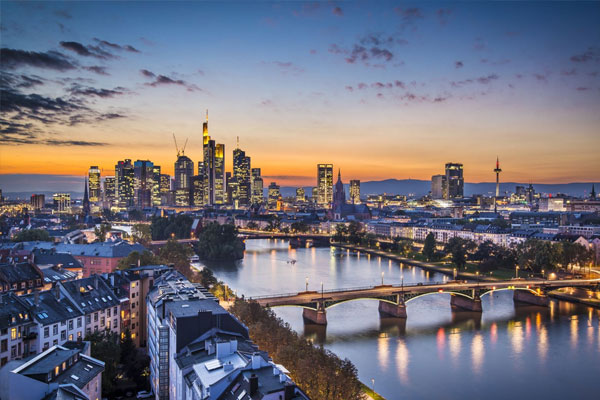 Taxation of capital gains upon the sale of shares in a non-resident corporation with German real estate.

According to various double tax treaties with other jurisdictions (such as Luxembourg), Germany already has the taxation rights regarding capital gains upon the sale of shares in a non-resident corporation provided that the corporation’s assets consist of more than 50% directly or indirectly owned German real estate.

The Act determines that capital gains upon the sale of shares in any resident or nonresident corporations will be taxable, if the value of the shares derives indirectly or directly more than 50% from German real estate at any point in time during the 365 days prior to the sale of the shares.

The Act will have an impact on individuals who hold directly the shares in a real estate-corporation as the capital gain will be taxed in Germany whereas in case the shares will be sold by a corporate shareholder the existing tax exemption of capital gains will apply.

Amendment of the change-of-ownership rules

However, the Federal Constitutional Court ruled that the pro rata loss forfeiture is unconstitutional for the years 2008 to 2015 and ordered the legislator to pass a legal provision by 31 December 2018 that removes this violation of the constitution with retroactive effect for that period of time.

In addition, Sec. 8d CITA allows to retain German loss attributes upon application under certain requirements for changes of ownership after 31 December 2015.

Besides the abovementioned law changes and extensions, the Annual Tax Act 2018 also includes a number of other changes and amendments, in particular to the Income Tax Act, the Value Added Tax Act and the Investment Tax Act that should be analysed in detail.

It is recommended to review all German inbound real estate structures in order to avoid falling into the extended limited tax liability of real estate investments. Furthermore, it is recommended to file an appeal against tax assessment notices issued by the tax authorities for fiscal years from 2008 onwards covering full and partial loss forfeiture due to change of ownership since the legal proceeding regarding full forfeiture is still pending at the Federal Constitutional Court in order to retain German loss attributes.