You are here: Home1 / Auditor’s Responsibility on the JSE Listing Requirements for CEO... 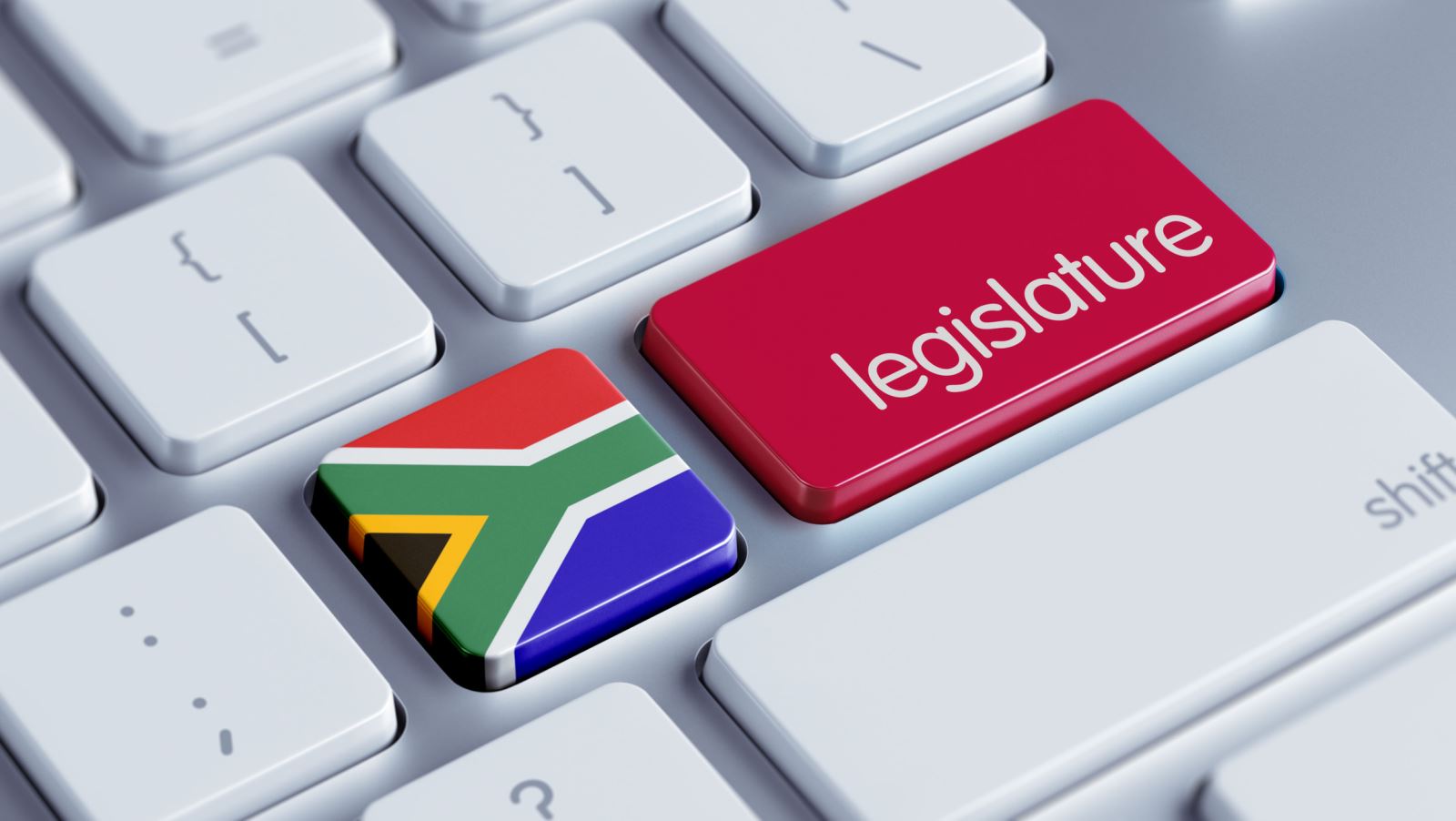 The CEO and the FD’s Statement on internal financial controls constitutes “other information” as defined in ISA 720 (revised) and  is required to be included in the annual report. As such, the auditor must comply with the requirements of ISA 720 (revised) with respect to the Statement.

The auditor should read and consider (based on the audit) whether the information contained in the Statement is:

The following instances will constitute non-compliance with the Listings Requirements:

From the instances above, the auditor would need to consider the following: