While this new business sector has suffered growing pains through a combination of changing regulations, over-supply, licensing and other challenges, it remains on course for success. 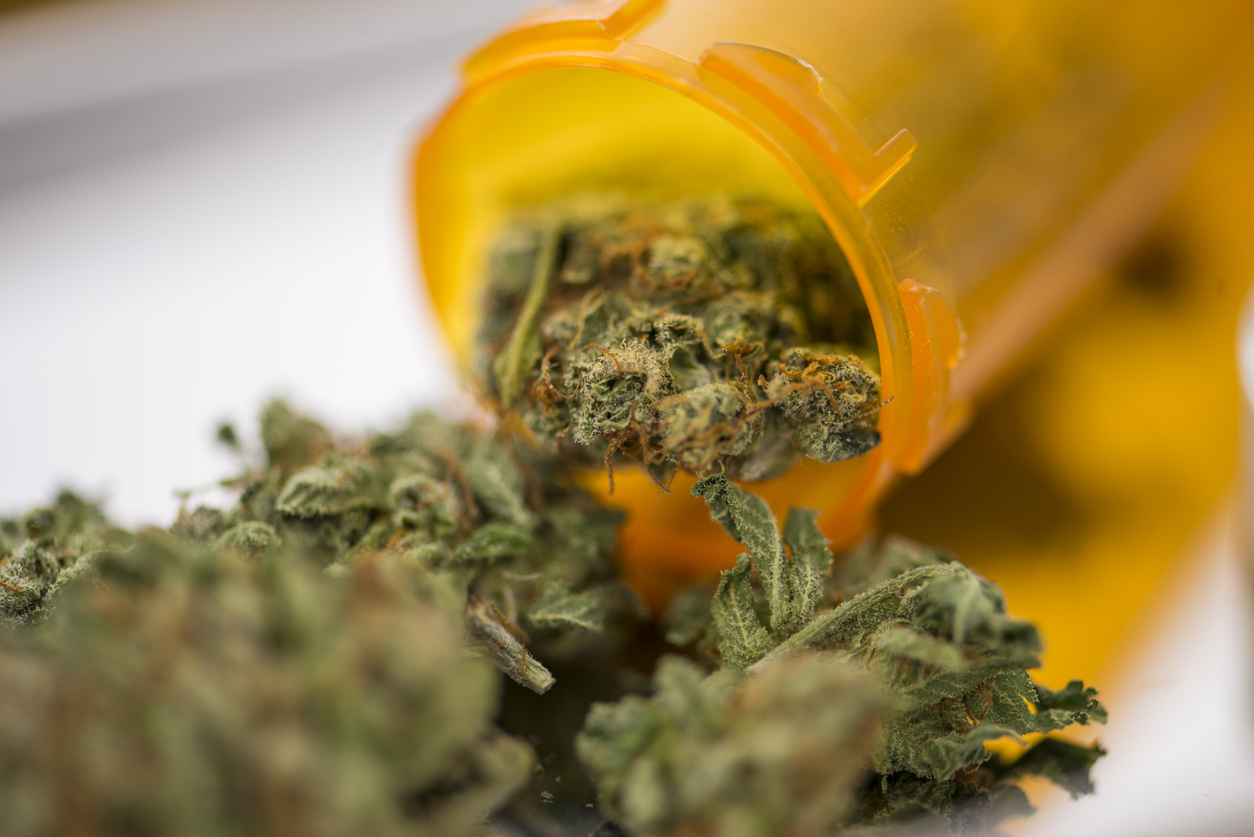 In the first year of cannabis legalisation Canadian licensed producers sold approximately USD1.1 bn worth of product, weighing some 105,000kg.1

And while that seems like a lot, it’s actually just 11.4% of the total amount Canadians are thought to consume annually. This discrepancy is believed to be a direct result of the roadblocks that licensed producers (LPs) are facing, including regulatory compliance, licensing, and pricing.

Changing regulations have left LPs struggling to maintain alignment. The Canadian industry has been more stringently upholding regulations, resulting in suspended licenses for some of the country’s biggest brands.

2019 saw the cannabis industry facing an uphill battle with the lack of attention paid to profitability, leading to shareholder frustration, share price reductions and some high-profile executive terminations.

Canopy Growth Corp’s ousting of CEO Bruce Linton is a prime example of the shifts taking place in the cannabis industry and the demand for management to focus on profitability.

Uncompetitive pricing has been an impediment to sales, a factor that may be fueling the continued strength of the black market. LPs have begun to offer discounted brand cannabis products and some are suspending or selling real estate to bolster profitability.

Post-legalisation changes to the licensing process have prolonged the process for licensed producers even further. For example, new regulations dictate that LPs must have a fully functional cultivation facility prior to obtaining a license.

As of January 20191, Health Canada had received over 800 cultivation, processing, and sales applications, each of which have been taking months or years to complete.

With retail regulations determined by each province, some have had more success than others.

Like most nascent markets, the cannabis industry is fast-paced. As at December 17, 2019, cannabis edibles became legally available for sale in Canada.

This is the first step towards a greater diversification of available products that are expected from the Canadian cannabis industry, resulting in a rise in sales and the implementation of more effective retail strategies throughout the country.

By November 2019, there were 198 cannabis-related listings on the Canadian Securities Exchange (CSE) and a combined total of 153 cannabis listings on both the Toronto Stock Exchange (TSX) and Venture (TSXV).

Such a significant number of Canadian cannabis listings indicates that Canada will retain its status as the epicentre of global cannabis finance.

2 The Motley Fool, “Health Canada is tackling the Marijuana shortage with this game-changing move”, https://www.fool.com/investing/2019/05/11/health-canada-is-tackling-the-marijuana-shortage-w.aspx