Cyprus: your next… film destination.

You are here: Home1 / Cyprus: your next… film destination.

The government of Cyprus has been long committed in boosting the island’s filming industry and has recently introduced a package of incentives encouraging international producers to choose Cyprus as their next film destination. 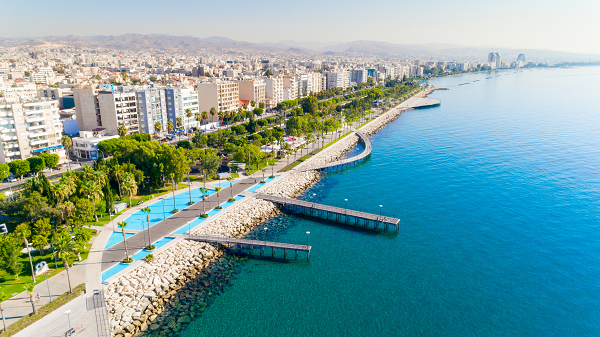 Companies that choose to film in Cyprus will be able to benefit from certain tax incentives, ranging from a cash rebate or a tax credit and can also take advantage of certain tax deductions on investments to be made on relevant equipment and infrastructure, as well as a potential VAT refund on qualifying expenditure.

A film refers to an audio-visual production which is categorised, amongst others, as a film / feature film (including a documentary for television broadcast or for cinema broadcasting and animation), television series / mini-series, documentaries including factual programmes of natural history, animation (digital or analogue), television research programs and other audio-visual projects / films as developed and approved by the Committee.

The tax incentives as per the film scheme

The Scheme is created in accordance with the relevant EU Regulations which aim to promote European Culture and investment aid for small and middle-sized enterprises (hereinafter ‘SMEs’), and consists of a combination of grants and tax incentives as follows: