You are here: Home1 / Fintech and crypto currencies

Crowdfunding is on the rise, so it is important to understand the latest terminology, as well as the tax implications. 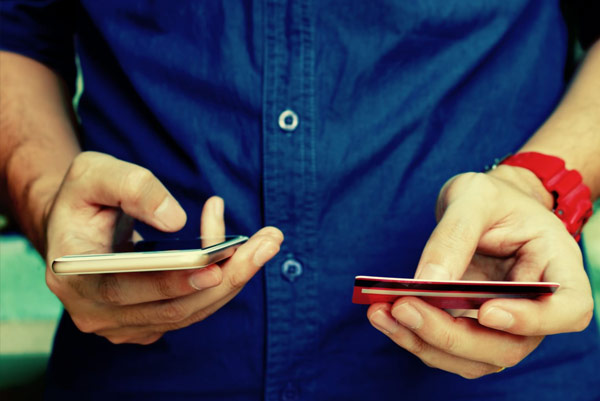 Fintech is one of the fastest-growing and most dynamic sectors in the global economy. The Swiss Canton of Zug has emerged as one of the key fintech centres, with more than 30 international fintech companies and foundations established there in recent years. This is due to its proximity to the financial capital Zurich, a strong university presence and the availability of specialist skills.

Specialising in encryption technologies or ‘cryptographic applications’, the best-known companies include Bitcoin Suisse, Ethereum and Monetas.

The Swiss authorities are actively involved in developing the fintech industry in the country. For example, recent changes to the Swiss Banking Ordinance mean fintech businesses can now develop and test business models up to a certain size without being subject to the usual strict regulations of the financial sector. Zug’s ‘Crypto Valley Association’ has been established to help bring specialists in this field together.

FDI reformsUnderstanding the terminology of fintech

While the concept of crowdfunding is well understood from a legal and tax standpoint, terms such as ‘initial crowd offering’ (ICO) and ‘token generating event’ (TGE), used in connection with blockchain crowdfunding, may not be entirely clear at first glance. From a tax perspective, it is also important in the digital world to understand what an individual receives in return for buying or subscribing to a TGE. Crowdfunding can take several forms, including crowddonating, crowdinvesting and crowdlending. Here are some of the key concepts.

It is important to understand these distinctions and the different tax implications depending on whether the transactions are treated as purchases, investments, loans or donations and what is received in return. In general, and as far as can be seen, both direct and indirect taxes follow this categorization in Switzerland.