Group corporate taxation in Hungary as of 2019.

You are here: Home1 / Group corporate taxation in Hungary as of 2019.

In the last decade Hungary has significantly decreased the corporate tax rate and offered favourable conditions for companies doing business in Central Europe. Beside the 9% tax rate which is currently the lowest in Europe, Hungary introduced a wide scale of tax base reducing items and a number of tax allowances which can be very attractive for foreign investors. 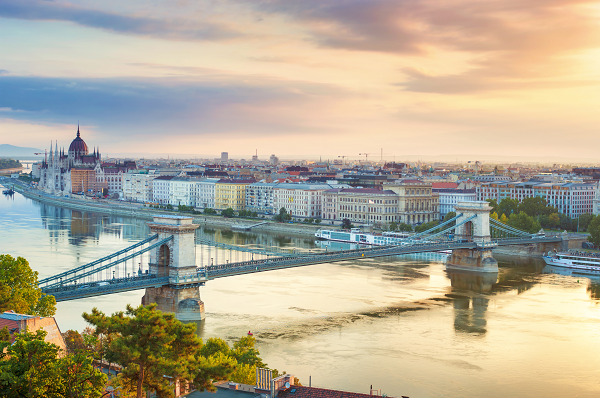 As of 2019, further measures have been taken to encourage business activity in Hungary.
According to the new rules it is possible to create corporate tax groups which will be an advantageous tax planning opportunity for Hungarian corporate taxpayers. A summary of the expected benefits and main conditions of this new method of taxation is as follows.

Group corporate taxation might be chosen by affiliated companies whose combined tax base would be less than the total amount of individually calculated tax bases.

This new tax method may be preferred if:

Group corporate taxation can be chosen by companies, branches or permanent establishments of foreign companies without a branch, which:

Group members have to appoint a group representative company which is responsible for reporting and comminication with the tax authorities on behalf of the group.

Corporate tax groups have to be registered and approved by the tax authorities.

The application form has to be filed by the end of year before starting the group taxation with the following attachments:

The application has to be filed by the group representative to the tax authorities.

The tax group members have to calculate their individual tax base which has to be reported as well.

From the second year also accumulated losses of the group can be taken into account if there are any, can be carried forward until 5 years similar to general rules for individual taxation.

The group tax liability has to be split among group members proportially according to their individual tax bases.

The group has to apply the general 9% tax rate and the filing deadline of the end of 5thmonth following the final date of the business year.

Further aspects to be considered

Before making the decision, it is recommended to take into consideration that: