India and GST – one nation, one market, one tax

You are here: Home1 / India and GST – one nation, one market, one tax

India and GST – one nation, one market, one tax

In July 2017 the Indian Government finally rolled out its long-awaited Goods and Services Tax (GST) regime, replacing the plethora of indirect taxes levied on goods and services in the country. 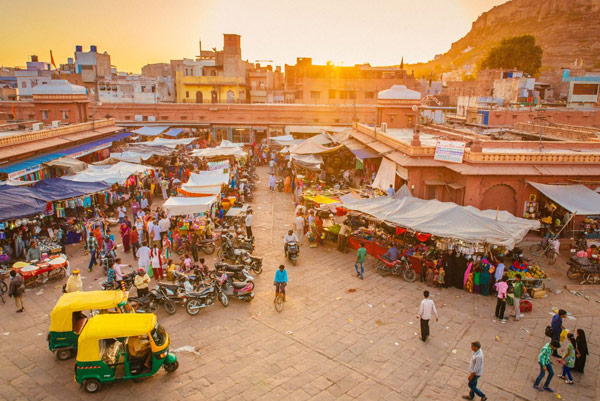 GST is the most comprehensive tax reform ever to take place in India. The primary aim is to streamline indirect taxation and remove the barriers hindering the smooth passage of trade – both within the country and overseas.

The authorities believe that GST offers a win-win solution for everyone: taxpayers benefit from centralised taxation, robust IT infrastructure and transparent legislation; while the Government gets to plug the leaks that were endemic in the old system and increase its revenues.

GST has received a mixed reception, with the average taxpayer struggling to get a grip on basic compliance and tax exposure. In an attempt to aid a smooth transition to the new system, the Government has proactively provided assistance to taxpayers and has relaxed the compliance deadlines of various parallel fiscal laws. However, as a significant proportion of the economy is driven by small and medium-sized enterprises, the Government has admitted that merging the taxpayer base of more than one billion citizens will take some time.

GST has already had a positive impact on some key industry sectors such as automotive, retail trade and start-ups, while others such as real estate, telecoms, FMCG, banking and financial services have seen some negative effects due to an increase in their tax rates.

GST in the long term

India’s lawmakers believe that GST will have a very positive outcome on macroeconomic indicators over the long run. Inflation is expected to decrease as the cascading (tax-on-tax) effect is eliminated. Government revenues are likely to increase as a result of the extended tax net, and and the fiscal deficit is expected to be kept in check. Both exports and foreign direct investment are expected to grow, and industry leaders believe the country will climb several places in the ‘ease of doing business’ league as the previous compliance hurdles faced by taxpayers under the old system are eradicated.