India has made a number of changes to its transfer pricing rules following the 2017 Budget. 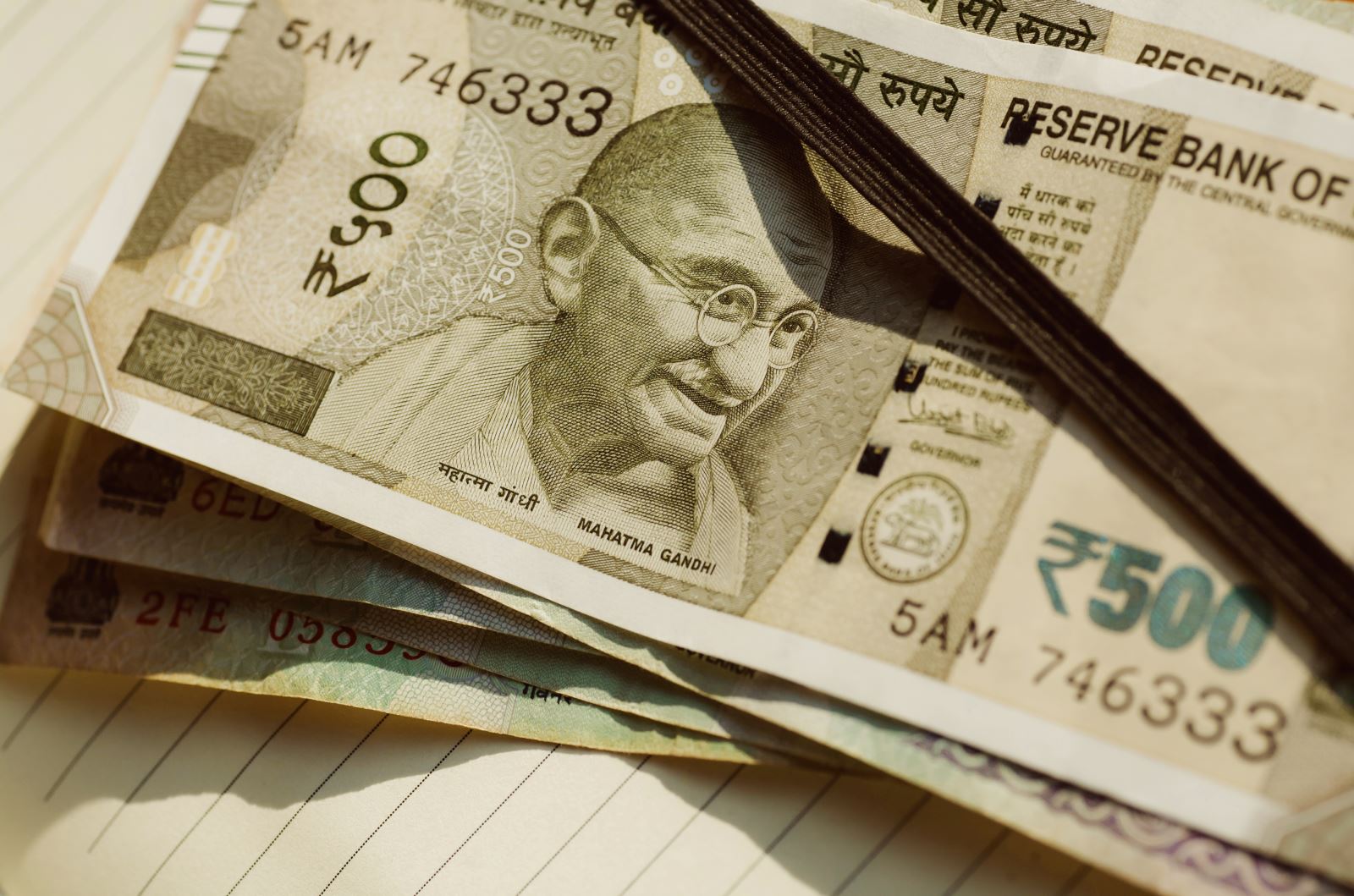 The Indian Government has recently taken steps to bring its transfer pricing rules into alignment with OECD guidelines. These include the signing of various advance pricing agreements (APA) and Mutual Agreement Procedures (MAP), and a number of reforms introduced in the 2017 Budget.

Tax-neutral domestic-related party transactions are now exempt from the transfer pricing provisions. The provisions of the Income Tax Act, 1961 (the Act), which deals with expenditure in respect of payment made by a taxpayer to a domestic related party (e.g. a director’s remuneration, salary to a related person, purchases or payment for services), have been abolished from FY2016/17. The domestic transfer pricing provisions will now only apply to entities eligible to avail themselves of taxlinked incentives or tax holidays.

This is a welcome relief for taxpayers and tax consultants who had seen it an unnecessary compliance burden as it covered the transfer of funds between tax neutral entities. However, taxpayers may still need to deal with any litigation relating to issues in previous years.

The Finance Bill 2017 has introduced the concept of secondary adjustment on transfer pricing adjustments.

In line with international practice, secondary adjustment means that where there is an enhancement in taxable profits or a reduction in losses due to primary adjustment of transfer prices charged to an associated enterprise (AE), the additional amount receivable from the AE should be repatriated by the taxpayer within the prescribed timeframe in the country of the taxpayer (in this case India).

Primary adjustment is simply a variation in price charged by the taxpayer to the AE on an arm’s length basis, i.e the price charged if the transaction would have been entered into with an independent third party.

a) suo moto by the taxpayer, i.e while filing a return of income the taxpayer computed an arm’s length price which is more than the price already charged by the taxpayer to the AE, then the variation in price can be considered for tax when computing the tax liability
b) by the assessing officer at the time of assessment
c) determined in an Advance Pricing Agreement, and
d) made as per safe harbour rules or settlement under a MAP.

The concept of secondary adjustment is widely accepted in many countries. But the way it is being incorporated in India marks a transformation in the transfer pricing regulations as it not only requires repatriation of funds, but also a notional interest charge.

There remains some uncertainty regarding how the provisions related to secondary adjustments would apply in practice.