Proposals aimed at boosting foreign direct investment in China are set to give investors more opportunities for doing business in the country. 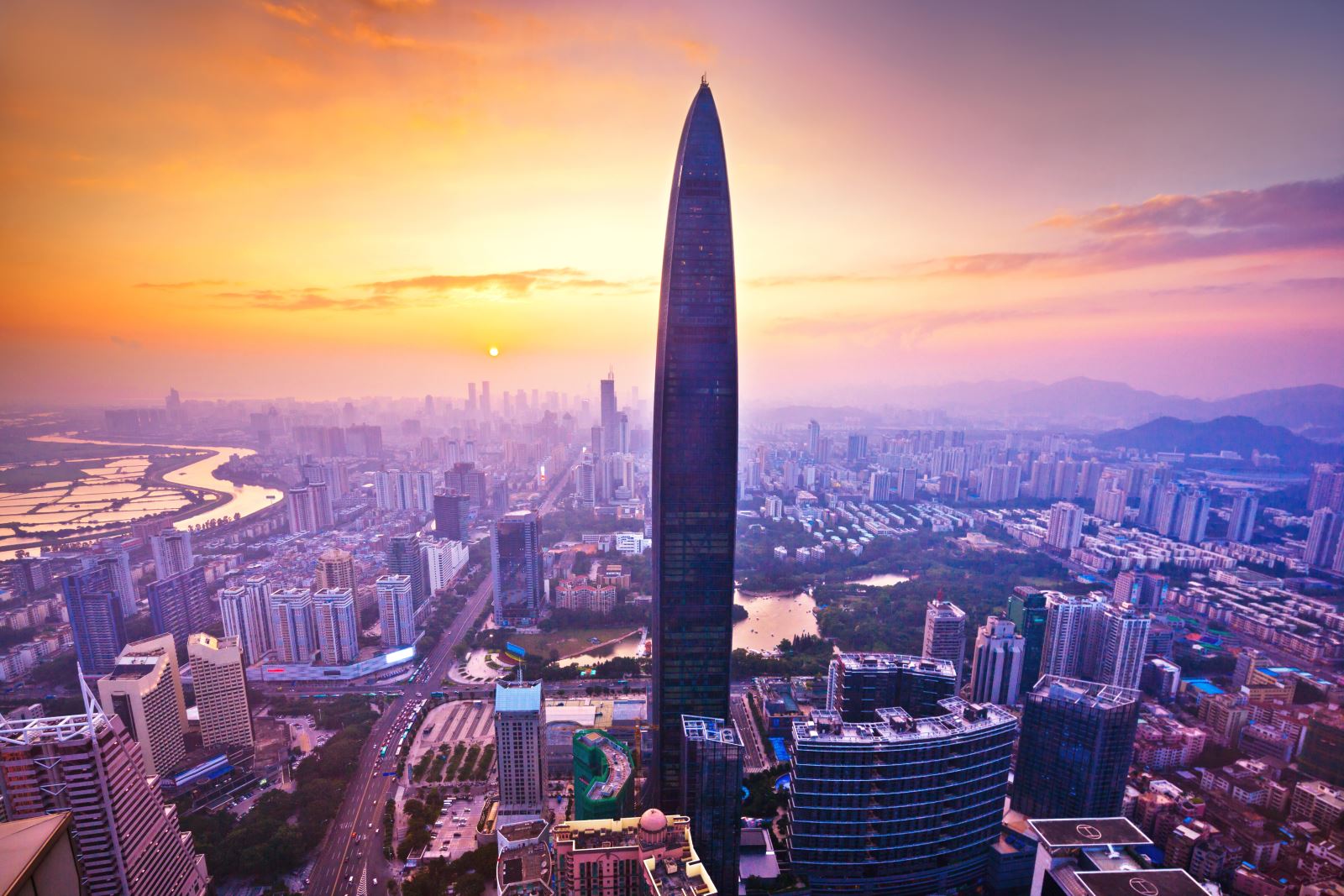 Although newly-approved foreign investment projects in China have been consistently growing at more than 10% year-on-year, the actual value of foreign direct investments (FDI) has fallen by around 2% over the same period.

Acknowledging that inbound FDI is crucial to China’s overall economic health, the Chinese State Council met in July to discuss this issue and proposed a series of measures to encourage increased foreign investment.

In keeping with policies implemented in the various pilot free trade zones, restrictions on foreign investment projects will continue to decrease, and a ‘negative list’ system used to determine disallowed or restricted investments will be fully implemented.

There will also be an expansion in foreign investment access to China’s markets in a wide range of services, including transportation, telecommunications, outsourcing, banking, insurance and securities.

Tax policies will be modified to incentivise certain foreign investments. For example, foreign investors may directly reinvest the profits distributed by their Chinese entities without being charged withholding tax, as long as they are investing in key strategic industries and other criteria are met. Tax reductions will be offered to companies engaged in advanced, hi-tech, and high value-added services.

Local governments are encouraged to provide tax incentives to multinational companies that set up regional headquarters in their jurisdictions. The ministries will also continue to promote foreign investment in national development and/or economic development zones throughout the western and northeastern provinces. Again, the aim is to bring higher value-added industries into these traditionally ‘old industry’ areas.

Systems that facilitate the entry of foreign talent into the country will be streamlined. There is a particular focus on attracting ‘high end’ foreign talent through relaxation of many the current restrictions. Some of the key changes include offering long-term work permits or work-type residence permits, and relaxing the conditions under which foreigners can be awarded permanent residence.

Improving the ease of doing business

The relevant ministries have been tasked with optimising the business environment for foreign investors by cleaning up related laws and regulations, and by repealing regulations that are inconsistent with the principle of opening up the country to increased foreign investment.

At the time of writing, the only policy that has been officially released outlines the incentives offered to advanced technology service enterprises. Cai Shui [2017] #79 not only provides for a reduced corporate income tax rate of 15% to registered companies that perform high value-added outsourcing services, but also delineates less stringent qualification criteria than those currently used for hi-tech businesses. Additional, formal policies are expected in 2018.

While questions remain as to how quickly and to what extent the policy shifts outlined above will be implemented, it is generally agreed that foreign investors will soon have increased options for entering China’s markets and doing business in the country.