Is India’s drive for economic reform good for FDI?

You are here: Home1 / Is India’s drive for economic reform good for FDI?

There are signs that the government’s ongoing programme of change is helping to create an increasingly positive environment for inward investment. 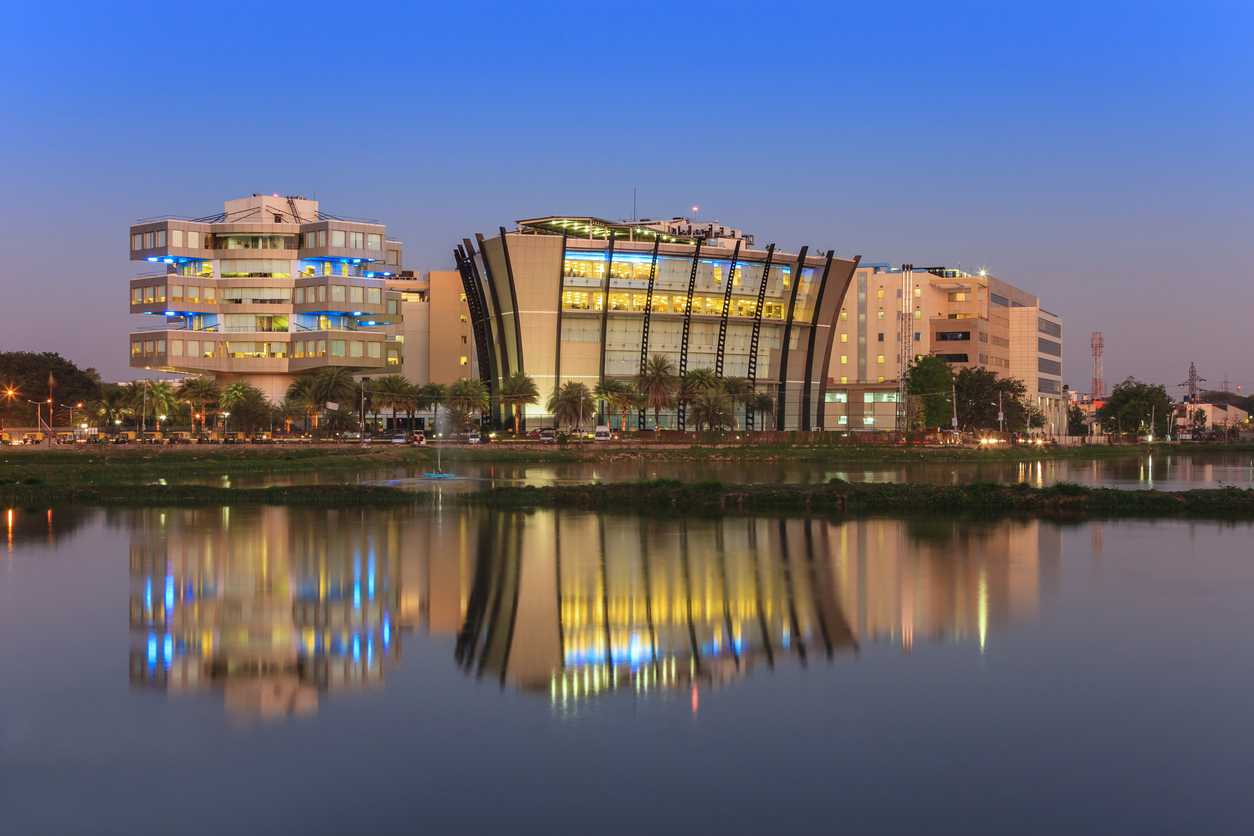 Since 2014 the Modi Government has successfully introduced various fiscal and other reforms alongside business initiatives like Make in India, Digital India and Start-up India.

Aimed at growing the economy and driving a sustainable, positive, long-term future for the country, the reforms are expected to deliver long-term benefits, despite a slight economic downturn recently.

More are due to be introduced in a phased approach, including: raising the ceiling of investment that can be made by foreign institutional investment in Indian companies; making it easier to get business permits; simplifying the land acquisition process for industrial and commercial purposes; and labour reforms.

But how effective have the reforms been so far, and what are the implications for inward investment?

Measurable improvements have been delivered. For example, since 2014 India’s Ease of Doing Business ranking has jumped up 79 places to 63rd position and is cited one of the 10 most improving economies in this survey.

In addition to introducing a more favorable tax regime for businesses, it is now easier to start up new companies, obtain construction permits, gain access to power supplies and credit, and conduct international trade. Between 2015 and 2019 there has been an increase in cross-border trading, with imports up by 11% CAGR and export rising by 8% CAGR.

Further several Foreign Direct Investment (FDI) reforms were introduced, which have been well received by the investor community. These include:

Foreign retailers being permitted to gradually meet the mandatory 30% local sourcing requirement over five years instead of complying from day one.

While the government’s measures have promoted and enabled investment in the Indian economy, certain problems still persist.

Practical challenges due to cumbersome bureaucratic processes contribute to hindered economic growth despite some improvements on this front, and recently uncovered financial scams that impacted foreign investors demonstrate an urgent need to put stricter banking and lending rules in place along with other policies to protect overseas investors.

Looking to the future

These issues aside, the world’s largest democracy offers a favorable business environment with a robust financial and legal system to support any business setup.

Following the recent reforms and new incentives, global giants like IKEA, Apple and Samsung are investing more in India and setting up manufacturing bases here and are even inviting their suppliers to set up operations in the country.

There are indications that at least five Chinese vehicle manufacturers and their suppliers are looking at investing some USD5bn in India over the next five years.

China, Japan, Saudi Arabia and the U.S. have also pledged billions of dollars of investment into India over the coming years and the Indian government is aiming to attract FDI inflows of USD100bn annually for the next two years.

As well as adopting more attractive FDI policies, the Indian government is also encouraging investment through incentives such as capital subsidies and tariff reductions for new businesses.

These are supported by a significant upskilling of the Indian workforce, reduced manufacturing costs driven by the Make in India initiative, complemented by India’s large English-speaking population, which provides a source of both competent professionals and labour.

There are several factors that make India increasingly attractive for global investment. The recent re-election of the central government provides stability and the potential to evolve policy and continue the process of reform, which should support India’s economic growth.

Furthermore, the country’s young and progressive business community provides an effective springboard into the South-East Asian market for investors.

In summary, as a stable, fast-growing economy with a reforming government, a significant resource pool and a large captive market, India holds a definite edge over other developing nations in attracting FDI.