The Finance (Miscellaneous Provisions) Act 2018 was promulgated on 9 August 2018 which contained the tax measures as announced in the budget speech delivered on 14 June 2018. The landmark measures this year include the tax reforms in the Global business sector. 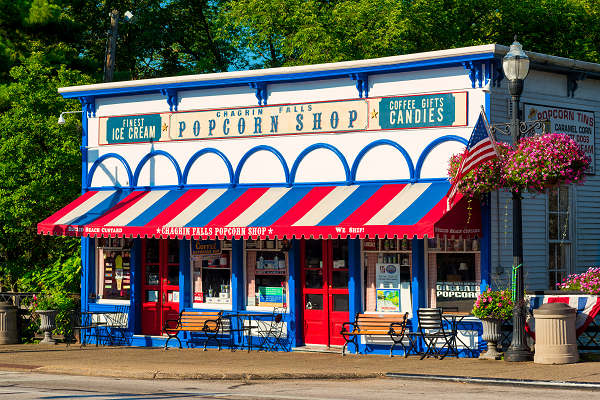 The amendments made under the Income Tax Act 1995 (the Act) is based on Action 5 of the Organisation for Economic Co-operation and Development (OECD)/G20 Base Erosion and Profit Shifting (BEPS) Project on Countering Harmful Tax Practices More Effectively, taking into account Transparency and Substance. The regulatory aspects of entities engaged in cross-border transactions have also been substantially reviewed.

Previously Mauritius had three types of licences a company could hold which was subject to three different tax regimes:

Now a company would either be resident or non-resident in Mauritius for tax purposes. All Mauritian tax resident companies will be taxed at 15% and will benefit to exemptions contained in the Act.

A company is tax resident in Mauritius if it is incorporated in Mauritius or has its central management and control in Mauritius. However as per new provisions, a company will be considered as non-resident if its place of effective management is situated outside Mauritius.

Please read our Finance Act Update 2018 for all the changes brought in the Act.