In order to combat cross-border tax avoidance and tax evasion, the European Commission (the EC) has been asked to present a directive proposal for the mandatory reporting of information about potentially aggressive tax-planning arrangements, this in accordance with action item 12 of the OECD’s Base Erosion and Profit Shifting project (BEPS). 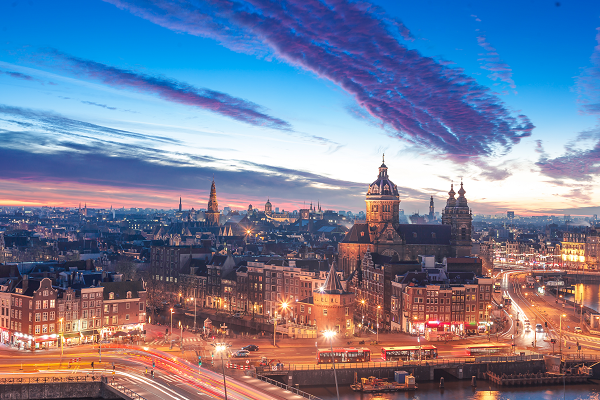 ‘Don’t forget to send the tax inspector a copy of all the advice you give!’

On 25 June 2018, the mandatory disclosure directive (EU 2018/822) (DAC6) came into force. This directive means that intermediaries and taxpayers are obliged to report potentially aggressive tax-planning arrangements and CRS (Common Reporting Standard) avoidance. Directive (EU) 2018/822 further expands the scope of Directive 2011/16/EU in respect of the mandatory automatic exchange of information between EU member states to include data and information about reportable cross-border arrangements.

Aim: the exchange of information and the deterrent effect

The aim of the directive is the collection of information that relates to potentially aggressive cross-border tax-planning arrangements. It is not intended that all tax-related advice or arrangements should come under this directive’s scope. Instead, the directive focusses on arrangements that may indicate the existence of tax avoidance. The exchange of information means that at an early stage, the EU member states’ tax authorities will be able to carry out tax audits that are more effective, this in turn improving the quality of the risk assessments. In addition to the exchange of information, the aim is to have a deterrent effect for intermediaries to be deterred from becoming involved in such arrangements.

Which types of taxation does this directive relate to?

In practice, mandatory disclosure applies to every type of taxation that is levied by a member state or by the territorial or administrative constituent parts of a member state, including local authorities. Taxes such as turnover tax, customs duties and excise duties for which other EU legislation to bring about administrative cooperation is already in place are explicitly excepted from the scope of this new directive, as are social insurance contributions.

Who has to disclose?

In order to be an intermediary, a person shall meet at least one of the following conditions:

In order to prevent duplicate reporting, an intermediary does not need to disclose if he can make a plausible case that the disclosure has already been undertaken by another intermediary, including by one in another EU member state.

No intermediary? Then it is the ‘relevant taxpayer’ who discloses

What has to be disclosed?

The terms ‘reportable cross-border arrangement’ and ‘arrangement’ have not been defined. This is a conscious decision, because the aggressive tax-planning arrangements are becoming ever more complex as tax consultants (and others) try to anticipate countermeasures by the tax authorities. Instead of an unambiguous definition, efficiency considerations have led to the drawing up of a list of characteristics, features and elements of those transactions that could indicate tax avoidance or tax abuse6.  These transactions are called “essential hallmarks”.

Specific hallmarks concerning transfer pricing (use of safe harbours, hard-to-value intangible assets, transfer of roles and/or risks and/or assets within the group).

The reportable cross-border arrangement has to be reported to the tax authorities. This report could for instance include a summary of the main features of the arrangement and the identification details of those taxpayers who could be affected by the arrangement.

When to disclose? Please note: retroactive application back to 25 June 2018

You’ve disclosed the arrangement – now what?

If disclosure is not made in time or at all or else is made incompletely or incorrectly then this will be deemed to be a criminal offence, for which a maximum fine of EUR€ 830,000 may be imposed (under Dutch law).

Implementation in the Netherlands

In the Netherlands, an Internet consultation process was launched on 19 December 2018 regarding the implementation of the mandatory disclosure directive.