You are here: Home1 / New developments related to capital gains realised by non-residents 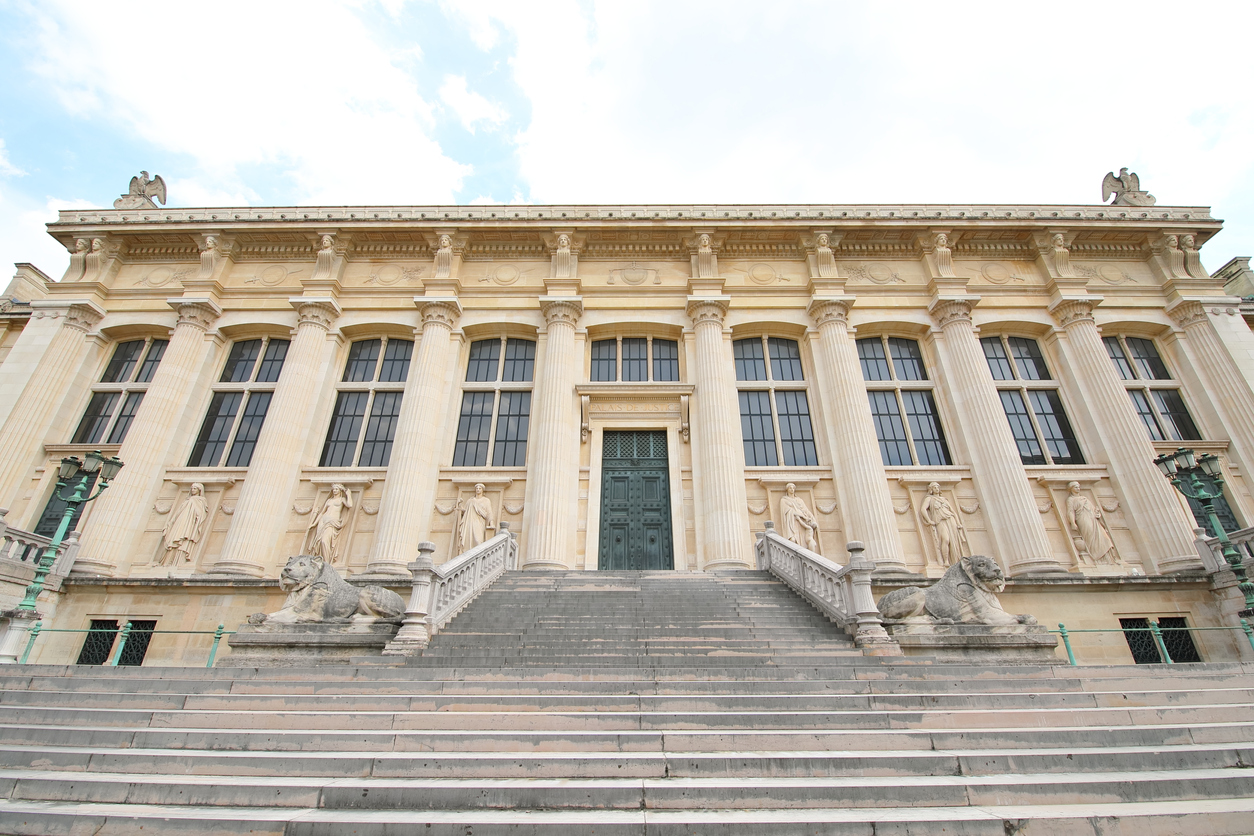 (Article 244 bis B of the French Tax Code) – In a decision held on 14 October 2020, the French Administrative Supreme Court confirmed the incompatibility of the provisions of article 244 bis B of the French tax code with EU law (CE 14 October 2020, n°421 524). This decision could potentially lead to the non-taxation of capital gains deriving from the sale of shares in French companies (which are not real estate companies) by companies established in the European Union (notably in Denmark, Italy and Spain). This decision should also allow the European companies to claim for the reimbursement of the French tax paid further (since 2018) to the sale of their substantial shareholding (over 25%) in a French company (French tax code, art. 244 bis B).

The question remained for companies established in a non-EU country and had until now remained debated before the Administrative Court of Montreuil (n°17000014).

In a very recent decision (CAA Versailles, 7th chamber, 20/10/2020, 18VE03012), the Administrative Court of Appeal of Versailles has ruled out the first court judgment which had confirmed the application of the 45% tax to capital gains realised by a company located in the Cayman Islands.

The Administrative Court of Appeal stated that Article 244 bis B of the French Tax Code, as introduced in French tax law pursuant to law n° 93- 1353 of 30 December 1993, constituted an infringement to the principle of free movement of capital, a freedom which is also applicable to relations with non-EU countries. The freezing clause provided for in Article 64 of the TFEU does not apply to this specific case.

It is advisable that the concerned companies established in non-EU countries lodge protective claims in order to request the reimbursement of the French tax that has been paid as from 1 January 2018. In this respect, it cannot be excluded that the question will be brought before the French Supreme Administrative Court.

Sefico Nexia Avocats can assist you in filing such claims for both EU and non-EU established entities.