You are here: Home1 / New U.S. base erosion and anti-abuse tax

If your corporation pays U.S. taxes and has at least US$500m in gross receipts, you will need to get up to speed on the new base erosion and anti-abuse tax (BEAT). 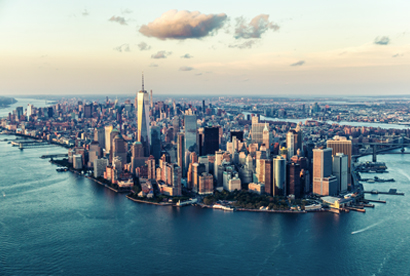 BEAT applies to both U.S. and non-U.S. corporations with:

In cases of controlled groups, the gross receipts of all members are aggregated to determine whether the US$500m threshold is met. For non-U.S. corporations, only the gross receipts effectively connected with the conduct of a U.S.trade or business are measured.

For purposes of this calculation, a corporation’s total deductions do not include net operating loss carry-forwards or carry-backs or those related to foreign dividends received, global intangible lowtaxed income (GILTI), foreign derived intangible income (FDII), and certain qualified derivative payments.

Notably, the tax reform legislation also includes an anti-abuse provision that disallows deductions for any “disqualified related party amount” paid pursuant to a “hybrid transaction” or to a “hybrid entity”. The disallowance applies to interest or royalty payments paid to a related party if either:

With this provision in place, certain deductions that would otherwise have been recaptured under BEAT will not be treated as base erosion tax benefits.