The Implementation Rule of the PRC Individual Income Tax (“IIT”) Law has been officially announced and an update about certain preferential IIT regulations. 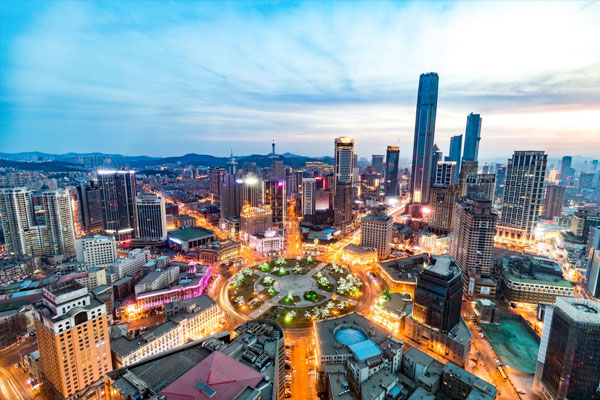 The Implementation Rule of the PRC IIT law has been officially announced by the State Council on 28 December 2018. (Hereinafter as Circular No. 707 issued by the State Council, “Implementation Rule”). This means that the new PRC IIT law has been officially implemented along with the final Implementation Rule. Moreover, China’s Ministry of Finance (MOF) and the State Administration of Taxation (SAT) released Cai Shui (2018) No. 164 to further specify the transitional measures relating to certain preferential IIT regulations during the transitional period.

Employee A’s base salary is RMB12,000 per month in 2019, the MSD is RMB5,000 per month, the Special Deductions (three social insurances and one housing fund) are RMB2,000 per month. He only claimed for AAIDs for one item: children’s education (i.e. RMB1,000 per month) from January 2019. His tax to be withheld and pre-paid on monthly basis are as below:

Employee B’s base salary is RMB30,000 per month in 2019, the MSD is RMB5,000 per month, the Special Deductions (three social insurances and one housing fund) are RMB4,500 per month. He only claimed for AAIDs for two items: children’s education and dependent care for the elderly (i.e. RMB2,000 per month) from January 2019. His monthly tax to be withheld and pre-paid on monthly basis is as below:

The cumulative month to date taxable income for February is RMB37,000 and the withholding tax rate of 10% would apply. As such, the tax to be withheld and pre-paid would be increased effective from February 2019 and onwards.

Example 3:
If a PRC tax resident earned RMB2,000 income from providing his personal services, the tax calculation would be as below:

As stated above, the independent income are subject to PRC IIT based on the Table 2 and the income from author’s remuneration and royalty are subject to the flat rate of 20%. However, during the ATC process at the year-end, such three types of incomes, as part of annual comprehensive incomes, should be subject to a progressive tax rate ranging from 3% to 45%. Therefore, it is very likely that a tax refund should be applied through the ATC process.

Moreover, Value-Added Tax (“VAT”) would be imposed for the individual taxpayers who earned incomes from providing their personal services. They should file VAT returns and apply for original VAT invoices by themselves. The paying unit (in most cases it is an enterprise) has withheld and paid PRC IIT for the individual taxpayers, so the enterprise could use the original IIT payment receipts as a proof for pre-tax deduction before Corporate Income Tax (“CIT”).  While there is still a potential risk the individual taxpayer does not file VAT return eventually, it is not allowed to deduct relevant cost before CIT without support of original VAT invoices.

An update about certain preferential IIT regulations – Cai Shui (2018) No. 164