You are here: Home1 / Nigeria’s unilateral border closure needs to be rethought 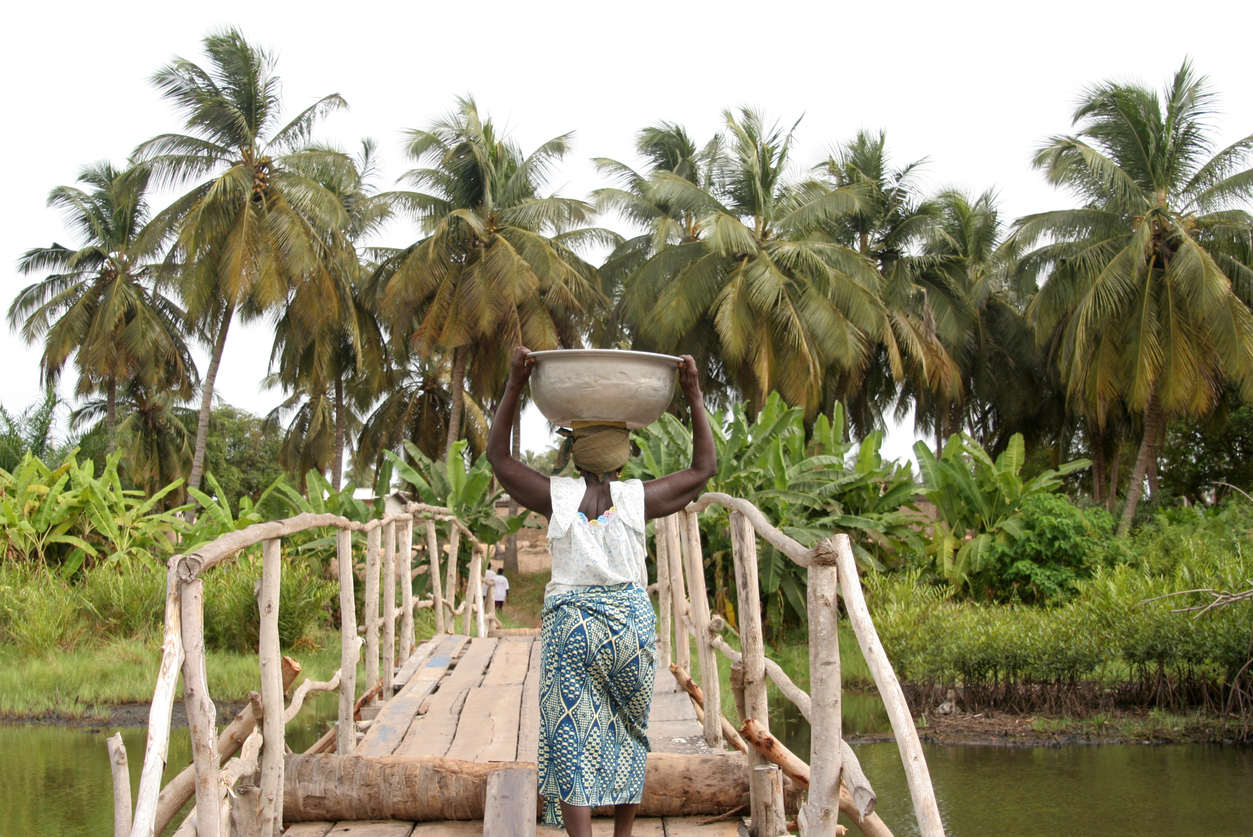 In August 2019, the Nigerian Federal Government temporarily shut its land borders in a bid end to illegal rice smuggling into Nigeria and the illegal sale of its own subsidised petroleum products into to neighbouring countries.

With population of over 190 million people Nigeria is the highest consumer of rice in Africa yet its local production is barely enough to meet half of its needs.

At the same time Benin Republic to its west, with a smaller population of just 11 million people, imports as much rice as the United States – and what is more the World Bank recently estimated that 80% of Benin’s rice imports were destined for Nigeria before the closure.

Benin’ was effectively acting as a trading hub, importing goods and re-exporting them, mostly illegally, to Nigeria. This was obviously not acceptable to Nigeria and ultimately triggered its decision to close its border.

But the closure has almost grounded trade along border communities and their associated import and export traders. In Benin, farm produce bound for Nigeria is rotting in the fields, resulting in huge losses, and shops owned by Nigerian traders in Ghana have been shut in retaliation.

It clearly undermines the efforts of the Economic Community of West African States (ECOWAS), which aims to create a single trading bloc through economic cooperation.

Its Trade Liberalization Scheme is designed to encourage duty-free trade and unhindered market access to member countries and Nigeria’s unilateral closure of land borders is in direct violation of this agreement.

Since the borders cannot remain permanently closed, the Nigerian Government clearly has to implement more strategic initiatives to address the issues that prompted the border closure in the first place.

Petroleum products are smuggled out because of the different price of fuel between Nigeria and its neighbours and the fact is Nigeria’s agricultural sector cannot meet domestic consumer demand.

So, it is clearly not an effective economic policy to keep protecting imports against inefficient domestic industries. are essential.

The Government needs to introduce market-friendly, long-term sustainable policies to improve the overall business climate an also hasten its initiatives to diversify the economy away from oil dominance.

Collaboration is the solution

The closure of the borders serves as an implicit admission of the inefficiency of Nigeria Customs Service’s (NCS) inefficiency, and reforming the NCS would help to reduce the level of smuggling.

That is where organisations like ECOWAS and agreements like AfCFTA play an important role in helping to achieve and secure economically vital collaboration – and for that reason they must not be undermined by closed borders.

This website uses cookies to improve your experience while you navigate through the website. Out of these, the cookies that are categorized as necessary are stored on your browser as they are essential for the working of basic functionalities of the website. We also use third-party cookies that help us analyze and understand how you use this website. These cookies will be stored in your browser only with your consent. You also have the option to opt-out of these cookies. But opting out of some of these cookies may affect your browsing experience.
Necessary Always Enabled

Performance cookies are cookies used specifically for gathering data on how visitors use a website, which pages of a website are visited most often, or if they get error messages on web pages. These cookies monitor only the performance of the site as the user interacts with it

Targeting and advertising cookies are specifically designed to gather information from you on your device to display advertisements to you based on relevant topics that interest you. This means that the cookies can follow the user as they visit other websites.