You are here: Home / Opportunity for tax credit reclaims in Brazil.

Unlike most countries, in Brazil there are various types of taxes with attributes of Value Added Tax (VAT)8 . Among those many taxes PIS and COFINS stand out, mainly due to their importance, since they are levied on the total revenue of companies.

Definition of the concept of inputs for PIS and COFINS purposes

Generally, there are two ways to calculate these taxes, which vary according to the tax regime chosen for Income Tax: 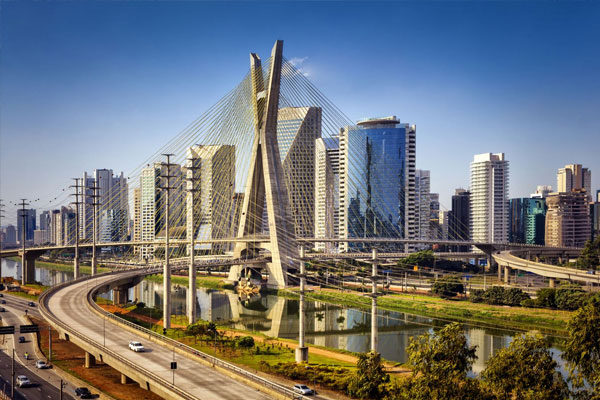 This article aims to analyze only this second hypothesis, that is, the system in which credits are allowed (named “non-cumulative” basis).  This base was introduced on the Brazilian legal ordinance by law (10,637 of 2002) and (10,833 of 2003).

Legislations relate costs and expenses subject to credits, in spite of taxing all revenue calculated, the company may not deduct all operational costs and expenses, rather they can do only to the ones listed below:

Since its institution, this regime was subject to criticism and doubts due to the gaps and uncertainties of this legislation. The debate pointed out the fact that the legislation grants the right to PIS and COFINS credit on inputs used in services rendering and, in the production, or manufacture of goods. However, the same legislation simply does not define what is exactly inputs.

Despite the lack of definition, the Federal Revenue Service (RFB) exceeded the limits of its reach and, to the companies’ surprise, defined this concept by means of SRF Normative Instruction no 404 of 12 March 2004, which attributed the following characteristics:
“inputs are perceived as:

In view of the above, only goods and services directly used in the manufacture of goods destined for sale or rendering of services can be defined as inputs and, therefore, generate PIS and COFINS credits.

This legislation, however, brings about the following controversy: the concept of input used in the manufacture of goods or in the provision of services is very comprehensive, with different interpretations, including by the federal tax authorities.

Due to the restrictive understanding of RFB, several companies were notified on the basis of a different interpretation of what is considered inputs, such as: expenses with maintenance of machinery and equipment, worker protection equipment, treatment of effluent expenses, expenditures on laboratory tests, uniforms of workers’ who handle food, forklift expenses, etc.

After many years of disputes in the administrative and judicial spheres, in a recent decision, the Superior Court of Justice (REsp 1,221,170 of 26 March 2018) finally defined that inputs are all essential goods and services, and relevant to the company’s activity, at any stage of production. Ratifying the position of taxpayers, the court stated that the concept of inputs is not the restrictive and understood that anything essential and relevant for the company to produce revenue will be input for purposes of PIS and COFINS credits.

The ministers decided for an intermediary concept of inputs, by approving the following theses:

On 3 October 2018, the Office of the Attorney General of the National Treasury published an explanatory  note accepting the understanding of the Superior Court of Justice published in February 2019, which declared the illegality of the two normative instructions issued by the Federal Revenue Service (RFB) on the concept of inputs for PIS and COFINS credit.

According to the note, both the Attorney of the National Treasury of Brazil and the tax auditor working the lawsuits on the case considered are required to use the concept of inputs defined by STJ and the limits therein but are not compelled to necessarily accept the classification of the item questioned as input.

In view of the above, the Brazilian companies are facing an excellent opportunity to reclaim PIS and COFINS credit regarding a series of costs and expenses related to the last 5 years (legal term).  In this way, we consider the revision of PIS and COFINS over the last 5 years of fundamental importance, focusing on the mapping of the entire operation in order to identify all the essential and relevant expenses for the company’s activity and to recover these credits.

8. In Brazil there are many taxes with VAT attributes, such as: Value-Add Tax on Sales and Services (ICMS), State, Services Tax (ISS), Municipal, Tax on Industrialized Products (IPI), Federal, etc.