Draft Legislation has recently been released to implement a 2018-19 Federal Budget announcement to tighten Australia’s thin capitalisation rules by: 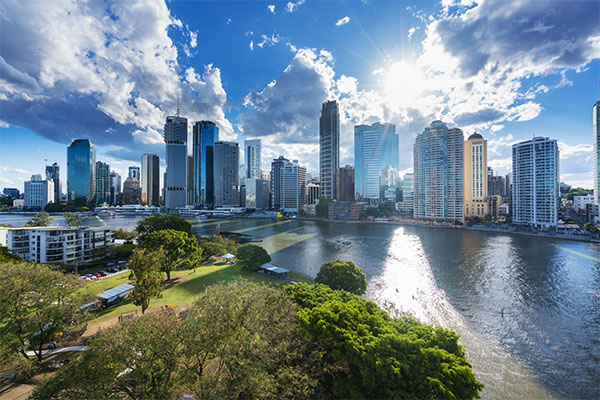 The Draft Legislation will also remove the ability for an entity to recognise the value of certain intangible assets specifically for thin capitalisation purposes. This is designed to prevent entities from using asset revaluations to generate additional debt capacity under the safe harbour debt amount where these particular assets are not recognised or valued for accounting purposes.

The changes to the way assets must be valued for these purposes was deemed necessary by the Government because there had been a significant increase in the use of asset revaluations by taxpayers in order to generate additional debt capacity under the safe harbour debt amount.

This was enabling these taxpayers to claim greater debt deductions. Concerns had also been raised about the rigour and accuracy of some of these asset revaluations, so the Draft Legislation proposes to amend the Act to require an entity to determine or calculate assets or liabilities for the purposes of the thin capitalisation rules in the same way as it would determine or calculate them in their financial statements in accordance with relevant Accounting Standards.

It is believed thin capitalisation revaluations doubled after the safe harbour gearing ratio allowed under the safe harbour debt amount was reduced from to 1.3:1 to 1.5:1 back in 2014. At that time, it was foreseen that entities with significant amounts of debt, which had borrowed up to the old safe harbour limit, would have to restructure their financing or look at using the arm’s length debt method.

However, according to the Australian Taxation Office (ATO) some entities responded to the lower safe harbour gearing ratio by increasing the value of their assets by undertaking revaluations of certain assets either for thin capitalisation purposes only. This was reflected in ATO figures which revealed that thin capitalisation-only revaluations more than doubled to A$122 billion in the year following the reduction in the safe harbour gearing ratio.

These revaluations were possible because, for some assets, such as internally generated intangible assets, exceptions applied to the general rule that an entity was required to comply with the accounting standards in determining the value of its assets, liabilities and equity capital for thin capitalisation purposes. The amendments in the legislation will remove these exceptions, with the result that any revaluation or recognition of assets and liabilities must comply with accounting standards.

Valuing debt and costs which are debt deductions

The ATO has issued two draft Determinations to help entities work out their adjusted average debt for thin capitalisation purposes. In calculating adjusted average debt, an entity must, among other things, include all of its debt capital that gives rise to debt deductions.

This could include loan notes, perpetual notes and mandatorily redeemable preference shares.

Costs that are debt deductions

Draft TD 2018/D5 considers the type of costs that should be taken into account when calculating an entity’s debt deductions. These costs can include “any amount directly incurred in obtaining or maintaining the financial benefits received, or to be received, by the entity under the scheme giving rise to the debt interest”.

The ATO has formed a preliminary view that the provisions can apply to the following costs:

The ATO also believes that such costs can be incurred before or after the establishment of the debt capital.

The Draft TD includes the following non-exclusive list of costs that may qualify as debt deductions:

The Draft Determinations, when finalised, will apply to income tax years both before and after their date of issue.