International businesses increasingly need to have measures in place to test whether candidates’ credentials are genuine. 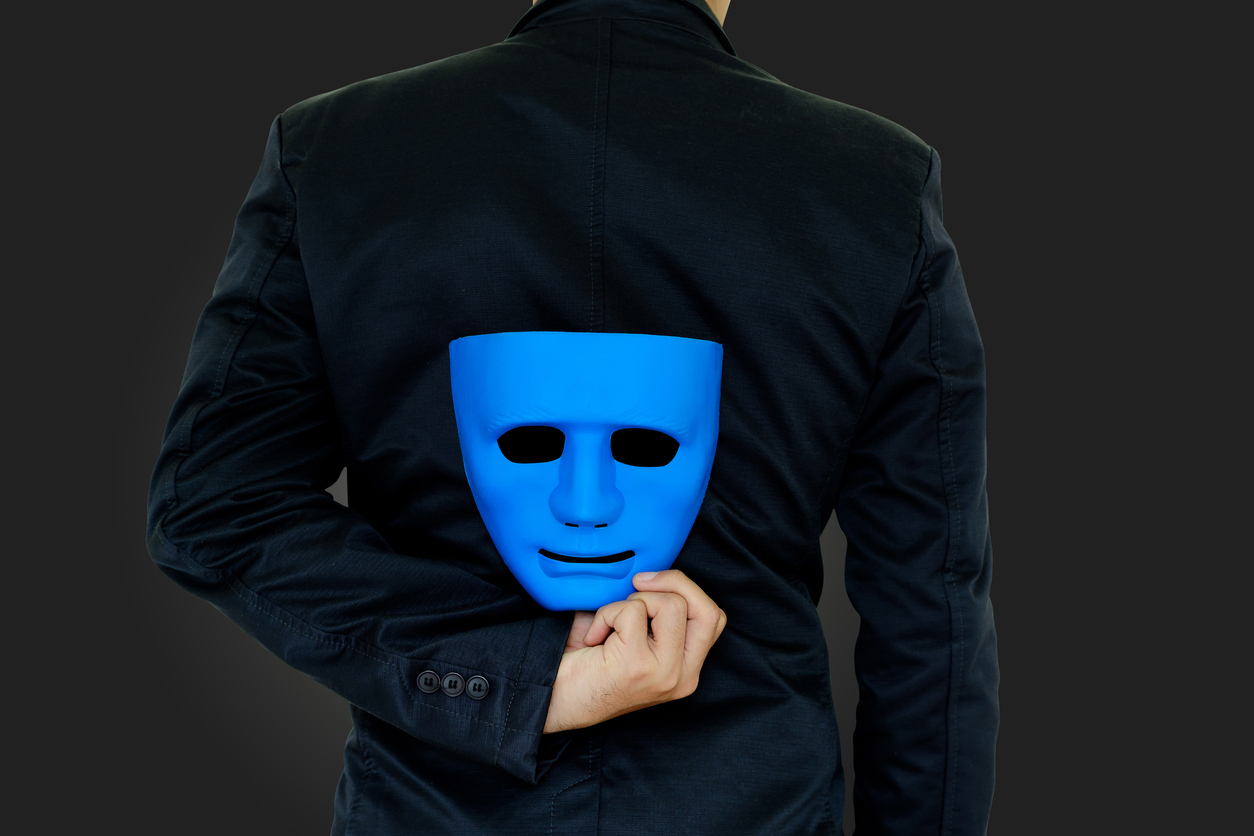 As business becomes more global, aligning hiring practices across the world can be a major headache for international headquarters.

Cultural differences and nuances can make it difficult to benchmark candidates from different regions, and the sheer volume of potential candidates applying for roles makes it time consuming and expensive to spot resume fraud.

Recruiters, human resource departments and interviewers all face the problem of determining if a candidate is a hidden gem or ‘too good to be true’.

Resume fraud is a growing problem and takes a number of forms including: embellishing a candidate’s education or employment history; claiming skills they don’t possess; and omitting key information that could influence a hire, such as a prior dismissal for misconduct or a conflict of interest caused by working for a direct competitor.

The prevalence of such dishonest behaviour has spawned an industry catering to false employment, fake certificates and degrees and forged character references.

The risks of hiring fraudulent candidates can be severe and far-reaching. New hires that are unable to perform their roles competently will inevitably have a detrimental effect on efficiency and productivity, with colleagues often left to pick up the slack, causing discontent and higher staff turnover.

If resume fraud is masking more serious traits such as workplace violence and abuse, it can have a disastrous impact on workplace culture. In the worst-case scenario, where an unsuitable new hire repeats negative behaviour, the result can be an unbearably toxic environment for other employees.

Hiring the wrong people, especially in middle management and upwards, may have long-term implications. When someone who has falsified their resume hires someone else, they are likely to look for traits which resonate with their own – potentially perpetuating the cycle of dishonesty.

Talent acquisition, retention and management is now a pressing issue for all companies. Failing to sift out the wheat from the chaff increases hiring costs across the board disproportionately, and can entail huge costs in the longer term either to investigate or manage out employees suspected of misconduct.

To make matters worse, business functions with experience in looking out for fraud, such as internal control and HR, often work in silos rather than together to create an effective identification and review programme to prevent resume fraud.

One method to mitigate the risk of hiring a candidate who has falsified their resume is to perform rigorous pre-employment screening. This can be done internally or by a third party to independently verify key resume details.

Pre-employment screening extends beyond prior employment reference and education checks, and should be customised to an organisation’s specific values, culture and needs.

This approach is relevant to any business for which honesty is an important tenet of its ethos, and where a dishonest employee would be potentially damaging to the business culture.

In addition, raising the profile of this type of screening may deter those who are considering manipulating their resumes. Reluctance to sign a consent to allow screening is often a useful ‘red flag’ of a potential issue.

What to screen for

Reviewing employment and education references has become de rigueur but some professional judgement is required in deciding which references to take up.

For example, should the ‘senior manager’ listed as a character reference be contacted, or should other channels be used to verify these details?

Consider checking awards, scholarships and volunteer work claimed by the individual, especially if they’re given weight in the interview and selection process.

Screening of public social media accounts can provide useful information on whether a candidate is being less than truthful about a gap year, for example. This can also reveal details such as ideological slants that may not align with a company’s values.

It‘s no longer a question of whether a fit-and-proper screening is necessary, but deciding to what extent and how one should be conducted. Turning a blind eye to the risk of a negligent hire could have a damaging ripple effect on the rest of your organisation.