You are here: Home1 / Singapore to launch a Simplified Insolvency Programme 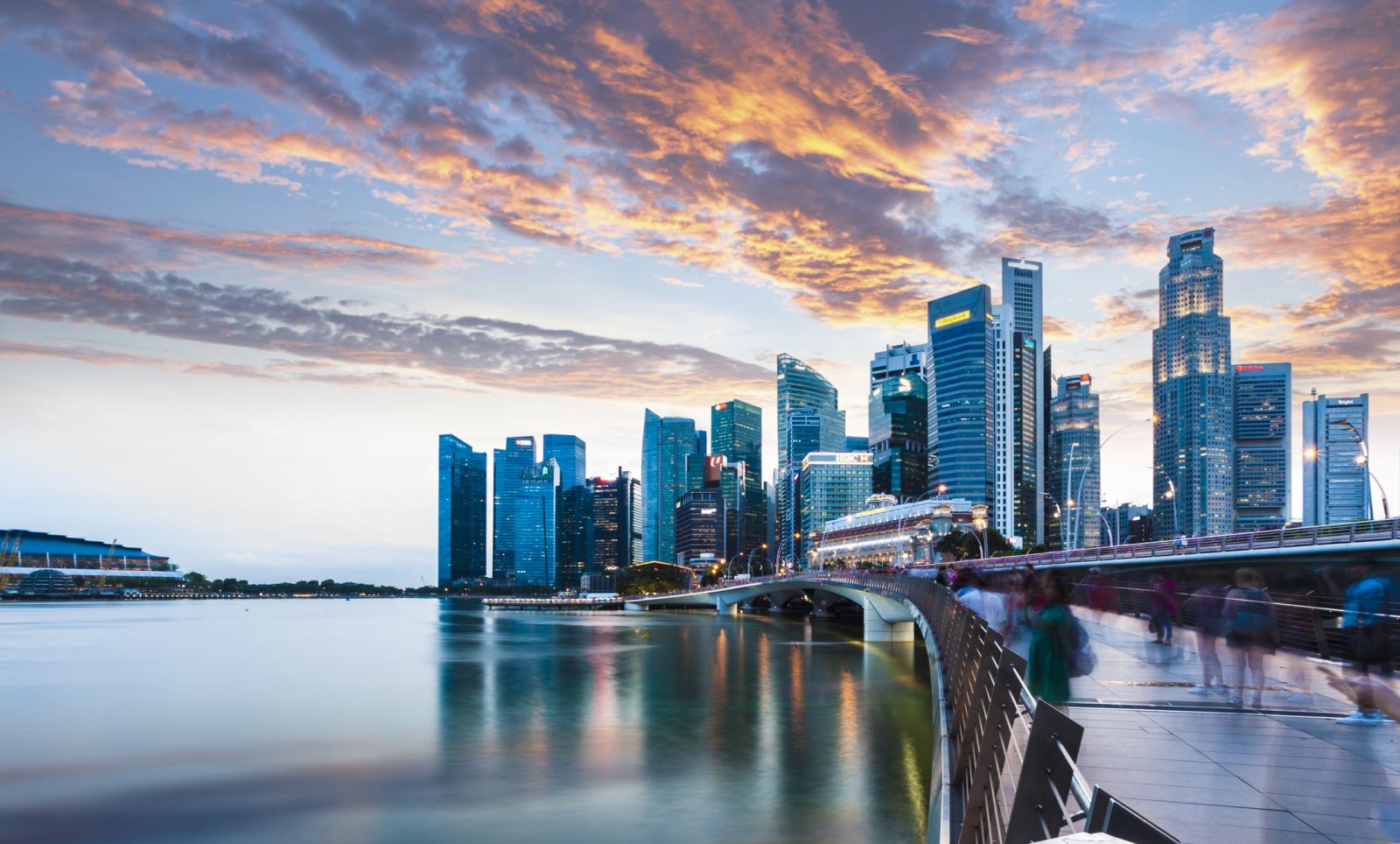 The country is taking further steps to help financially impacted small businesses increase their chances of achieving a turnaround. A temporary Simplified Insolvency Programme (SIP) is to be introduced by Singapore’s Ministry of Law to make it easier for micro and small enterprises to either restructure their debts or wind up.

The SIP will be created by amending the Insolvency, Restructuring and Dissolution Act (IRDA) through two new, temporary measures contained in Amendment Bill No. 36/2020 that was first read in October.

Under the first change, only one application to the High Court will be required instead of two. The restriction on ipso facto clauses and moratorium against creditors’ action will be automatically in place when a company enters into simplified debt restructuring, in order to provide breathing space for the company to propose its restructuring plan.

Secondly, the threshold for creditors’ approval of a restructuring scheme will be lowered. It will require the agreement of a majority of creditors who collectively hold at least two-thirds (66.7%) of the value of debts owed, down from 75%.

Once the new provisions have gone through due process and become law, they will simplify the process, lower the bar for approval and improve a company’s chances of restructuring.

The simplified winding up process will be treated as voluntary, so there is no need for a court application.

In cases where the liquidator determines a company’s assets are insufficient to meet the cost of winding up and its affairs do not require further investigation, it may be dissolved without taking further steps, such as realising further assets or distributing dividends, for example.

Given the profile of companies in a simplified winding up, the scope of the liquidator’s function is reduced, enabling an earlier dissolution of the company.

However, if the company is subsequently considered unsuitable for simplified winding up, the Official Receiver or an interested party may apply for it to be placed into a court-ordered winding up – in other words through the existing ‘non-simplified’ process.

To qualify for the SIP, organisations must be micro and small companies with liabilities of S$2m or less, have a maximum of 30 employees, no more than 50 creditors and possess realisable, unencumbered assets capped at S$50,000.

The programme will be available for six months from the commencement of the proposed legislation. It will be administered by the Official Receiver, who may assign accepted cases to private insolvency practitioners.

A Sole Proprietors And Partnerships (SPP) relief scheme has been open for applications since 2 November 2020. It is administrated by Credit Counselling Singapore with the support of the Association of Banks in Singapore, the Monetary Authority of Singapore, Enterprise Singapore (ESG) and the participating financial institutions under ESG loan schemes.

Additionally, under the Extended Support Scheme – Standardised (ESS-S), qualifying SMEs can temporarily defer 80% of principal payments on their secured term loans, as well as loans granted under Enterprise Singapore’s Enhanced Working Capital Loan scheme and Temporary Bridging Loan Programme. This is an extension of existing support for SMEs requiring further debt relief or restructuring in 2021.

In addition, the ESS-S enables the restructuring of an SME’s loans across multiple banks or finance companies and is open to companies for whom the Simplified Insolvency Programme and the SPP scheme are not suitable.

The new provisions, once in force, will allow smaller companies that may have depleted their resources as a result of the pandemic, to seek assistance to increase their chances of achieving a successful turnaround.