The improving investment climate in India

You are here: Home1 / The improving investment climate in India

The improving investment climate in India

In the last year, India has risen 30 places in the World Bank’s Ease of Doing Business rankings following a number of reforms aimed at improving investor friendliness and the country’s overall business environment. 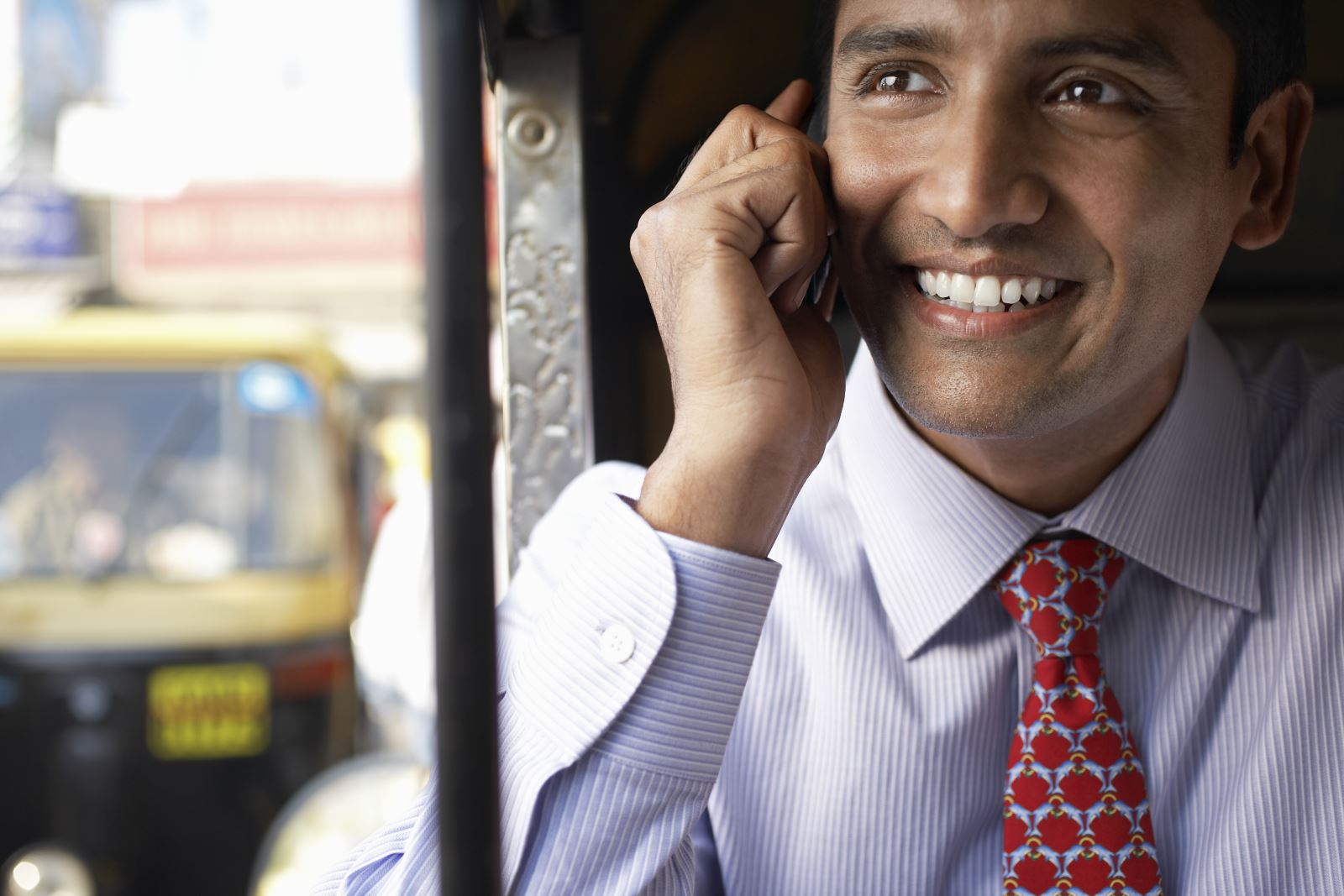 All this follows the Government’s efforts to address systemic issues and promote investment by simplifying business processes and compliance requirements.

The Government has implemented a doing business scorecard for every state, based on the Department of Industrial Policy and Promotion’s (DIPP) 340-point Business Reform Action Plan. Each state has been given a score depending on the ease with which business operations can be carried out in line with the World Bank’s parameters. This has encouraged each state to improve on its individual regulatory processes, which has led to a nationwide improvement in several areas including incorporation and regulation.

Setting up a new business has been made easier with the introduction of Form SPICe (INC-32), which integrates and consolidates several forms that were previously required for incorporation.

The new Goods and Services Tax (GST) has streamlined tax rates and compliance across the country. Corporate tax compliance has also been made easier with the introduction of an online payment system for payments made to Employee Provident Funds.

The new Insolvency and Bankruptcy Code provides a much-needed legal framework to recover stressed assets for banks and financial institutions. Minority investor protection has been bolstered by increasing the remedies available in cases of prejudicial transactions between interested parties in both Mumbai and Delhi.

Other initiatives such as the liberalisation of FDI, the dissolution of the Foreign Investment Promotion Board (FIPB), the new Fast Track Exit and Fast Track Merger scheme and demonetisation (the Government’s initiative to curb corruption and black money) have all helped make the country more attractive to investors.