You are here: Home1 / Transfer Pricing documentation obligation has enacted in Turkey 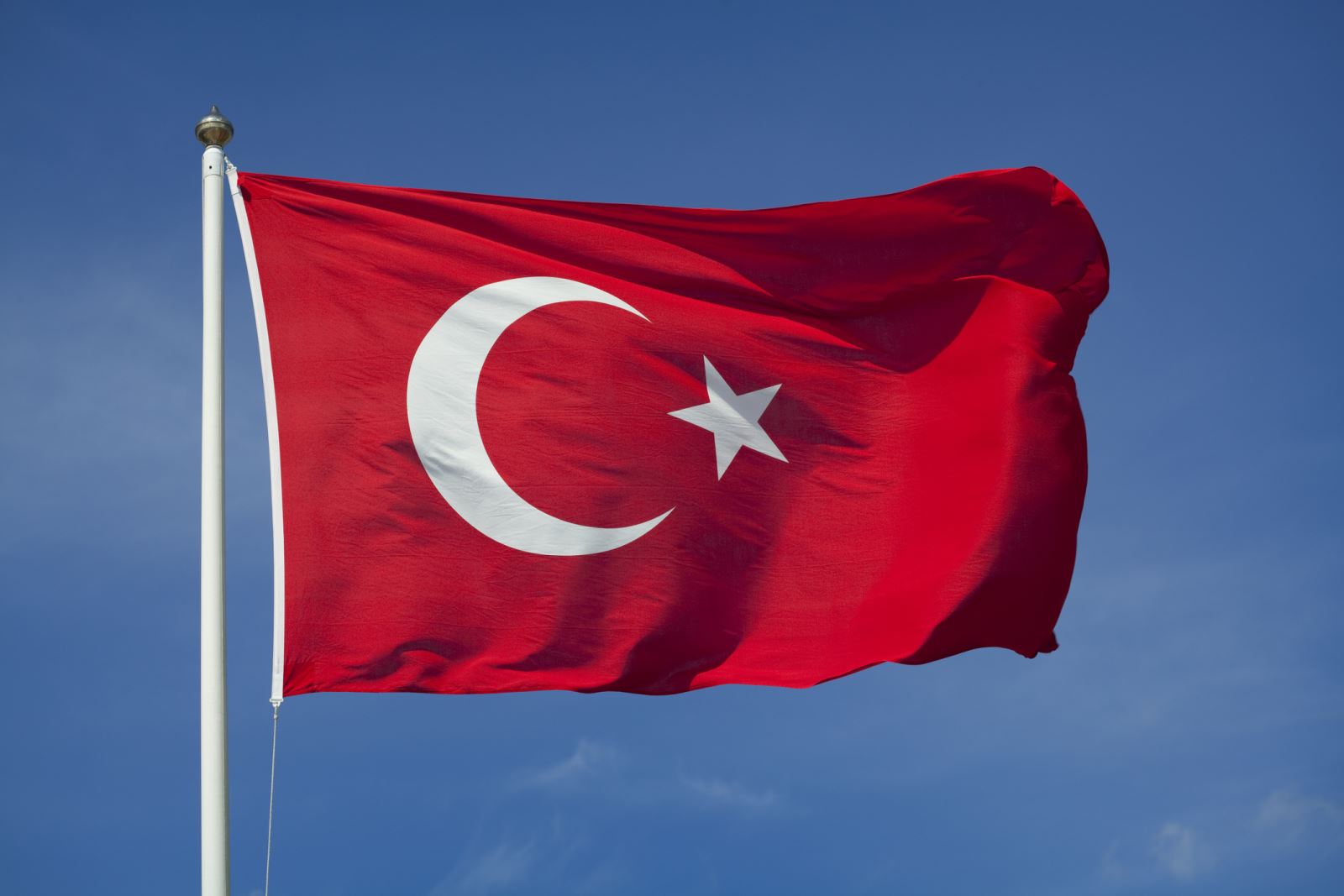 Presidential Decree no. 2151 ‘Decree Regarding the Changes in the Decree About Disguised Profit Distribution Through Transfer Pricing’ has been promulgated in the Official Gazette dated 25 February 2020.

With the regulations, the three-tier reporting obligation regarding the Transfer Pricing Legislation are:

1. A Master File with global information about a multinational enterprise (MNE) group.

2. A Local File with detailed information on all relevant intra-company transactions of the particular group entity in Turkey.

Turkish corporate taxpayers that are members of a multinational group (a group of two or more enterprises that are resident in different countries) assets and net revenues of TL500 million or more in the previous year will be required to prepare a master file to be submitted to the Turkish Tax Authority for the fiscal year in 2019 and for the following fiscal years.

A taxpayer with a calendar year end must prepare the first master file pertaining to the 2019 fiscal year by 31 December 2020. The master file should be submitted to the authorities (tax administration or those authorised to conduct a tax inspection) upon an official request.

Master File is also required to contain information about the entire group, so this report is often prepared by the group’s parent company and transmitted to other group companies at the time of need.

Taxpayers who will prepare the local file are:

The local file (annual transfer pricing report) must be prepared by the time the filing of corporate tax returns is due (i.e. by 30 April of the following year for corporate taxpayers that have calendar year – based accounting period) and submitted to the authorities upon an official request.

The decree also describes in detail the required content of the annual transfer pricing report. There are a few additions with regard to the documents and information to be included in the reports.

The Country-by-Country (CbC) reporting requirement applies to multinational enterprises (MNEs) whose consolidated group revenues are EUR750 million or more. The revenue threshold is determined according to the figures reported in consolidated financial statements pertaining to the previous fiscal year. The CbC report is to be prepared by the Turkish ultimate parent entity (or another reporting entity if there are multiple Turkish entities). The ultimate parent entity of the resident in Turkey will prepare a country-based report by the end of the accounting period following the reported accounting period and will submit it to the tax administration electronically.

The Turkish ultimate parent entities of MNE groups are required to file the first CbC reports for the 2019 fiscal year until 31 December 2020. The report that is prepared will be submitted without being requested by the administration, unlike other reports.

The MNEs subject to CbC reporting, might file the report under ‘ultimate parent entity’ or ‘surrogate entity’. These situations are included in the decision and, in summary, there is no obligation to report country-based in the country where the final parent business is located, or there are no authorised authority agreements regarding the sharing of report information.

With the decree, notification requirements have been introduced. Multinational entities are covered, and the reporting entity (whether ultimate parent entity or surrogate entity) must indicate which entity that will report CbCR should be identified to Turkish tax authorities within six months after the effective date of this decree (August 2020). For following reporting periods, notifications will be made by the end of June with a written petition to the tax authorities.

If the consolidated financial statements are in a different currency than the Euro they should be converted utilising the average of the forex buying rates announced by the Central Bank of the Republic of Turkey pertaining to the previous fiscal year.

Country-based report information can be shared mutually with other country tax authorities within the framework of international agreements with which Turkey is a part of an agreement.

The CbC report will include the global allocation by country of key variables for the MNE, including: